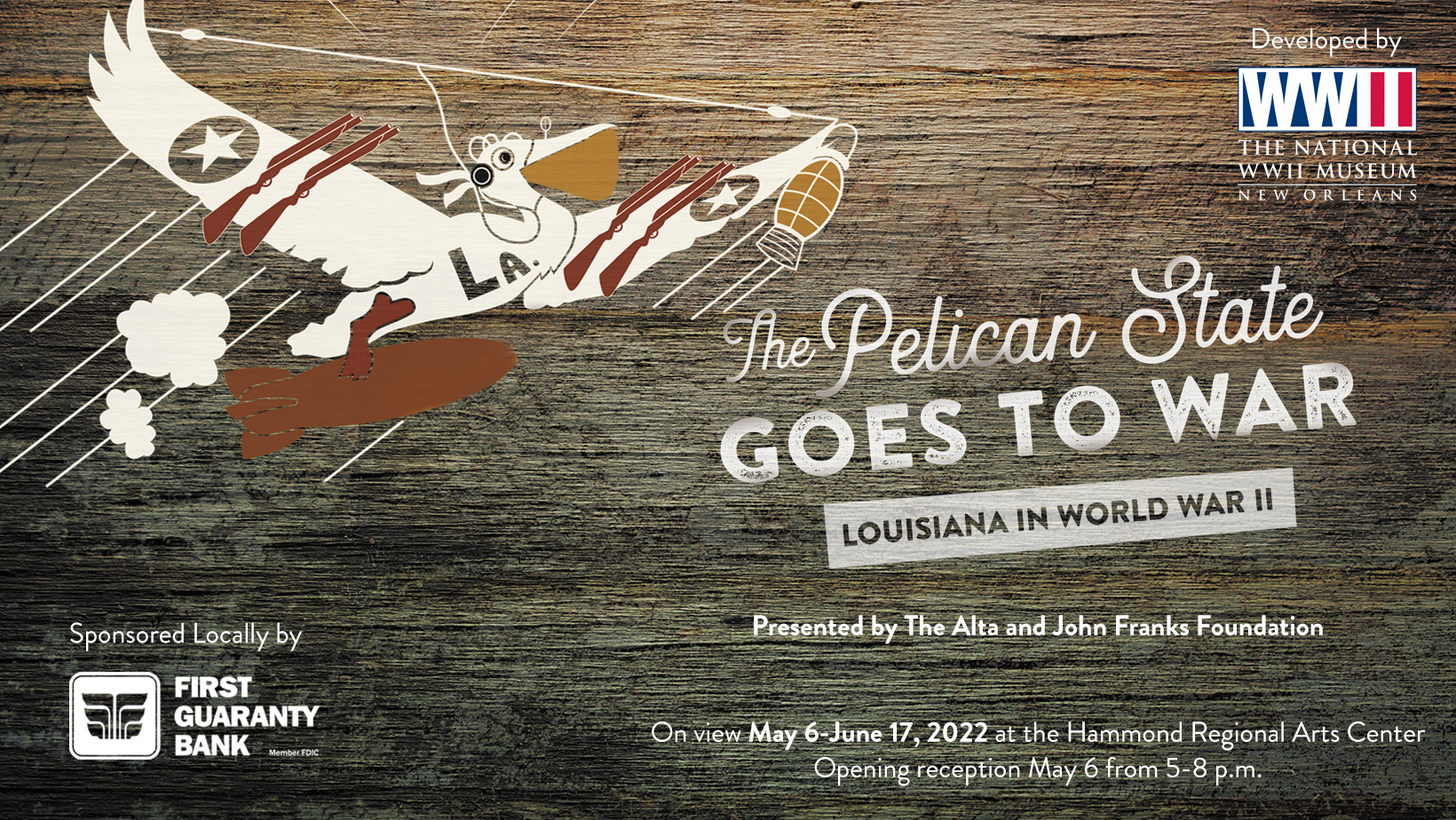 The Pelican State Goes to War

While the United States officially entered World War II on December 8, 1941, Louisiana had already been front and center in the country’s defense preparations for war.

From 1939 to 1945, Louisiana hosted the largest maneuvers in US military history, witnessed massive changes to its industrial base, and saw its citizens become major part of the American victory. Louisiana contributed over $830 million to war bond drives, produced over 20,000 vessels, and more than a billion gallons of 100-octane aviation fuel. Louisianans Claire Chennault and Andrew Higgins rose to fame in World War II, while future leaders Robert Barrow and Lindy Boggs would later draw from their experiences in World War II. The war afforded new opportunities to the state’s citizens that were previously unimaginable. Louisiana’s wartime experiences laid the groundwork for sweeping social and economic changes in the postwar era.

On December 8, 1941, just one day after the Pearl Harbor attacks, the United States officially entered World War II—Louisiana, however, was already front and center in the country’s defense preparations. From 1940 to 1945, Louisiana’s war efforts triggered massive changes throughout the state and the country, and these wartime experiences laid the groundwork for the new, postwar world that emerged from the 20th century’s greatest struggle.

The Pelican State Goes to War: Louisiana in World War II tells that story. Throughout the exhibit's run, we will be holding public programming focused on Louisiana's role in World War II.

Presented by The Alta and John Franks Foundation.

The exhibit will be on display at the Hammond Regional Arts Center from May 6-June 17, 2022. Join us for our opening reception on Friday, May 6 from 5-8 p.m. The exhibit will be open for viewing during regular business hours Wednesday-Friday from noon to 6 p.m. Gallery visits are free to the public.

This exhibition is brought to you in part by: 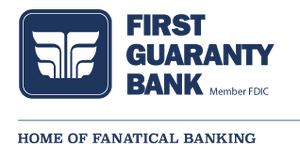 These exhibitions are free and open to the public.