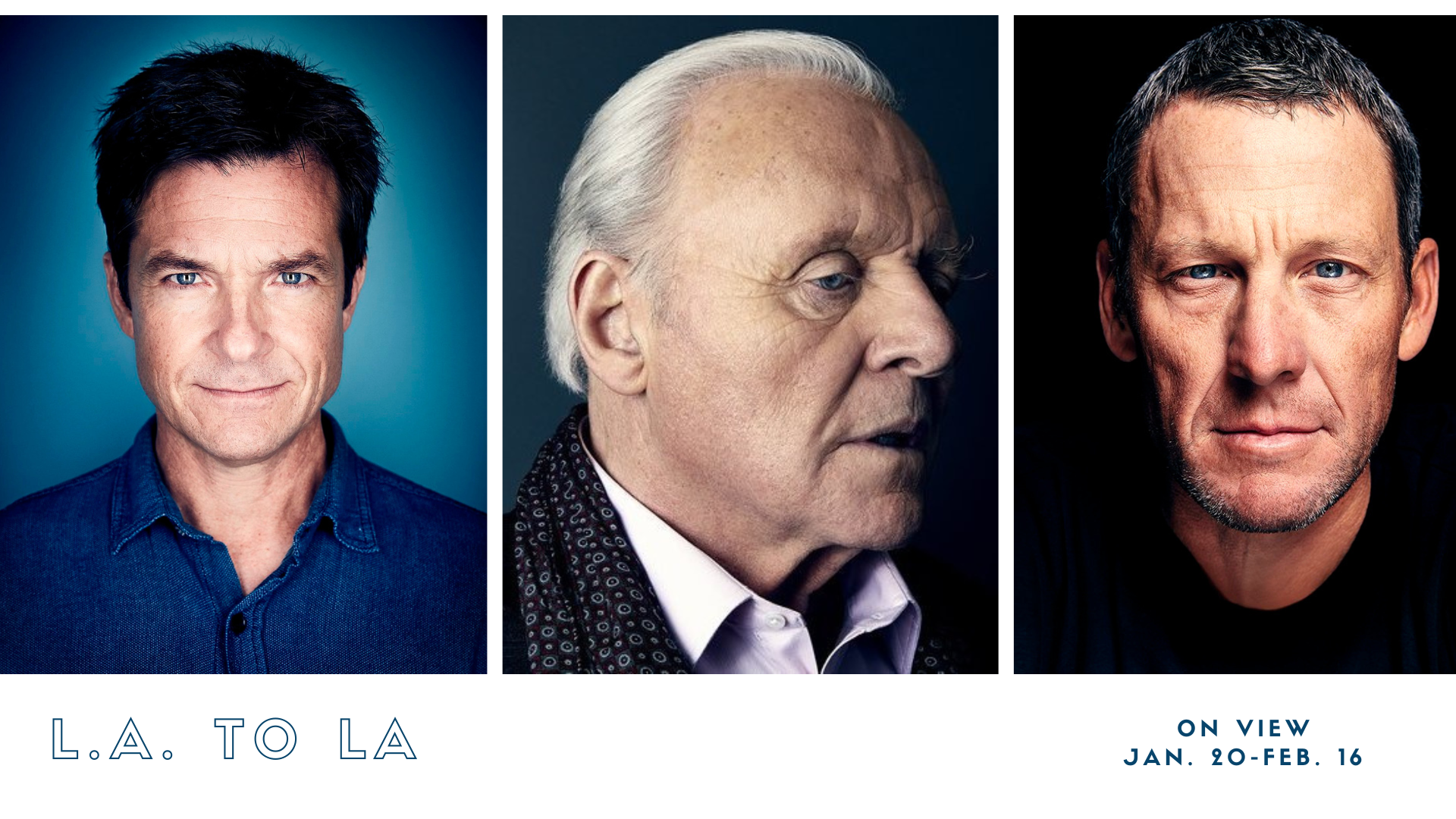 The Hammond Regional Arts Center is pleased to have on display the entertainment and portrait photography of Tangipahoa native Robby Klein.  Working all over the country, Robby is known for his personable images of some of today's most celebrated personalities in music and film.

An opening reception for Klein will be held on Friday, January 20th, from 5-8 p.m.

Visit our Arts Blog for a special Artist Talk post with Robby here. 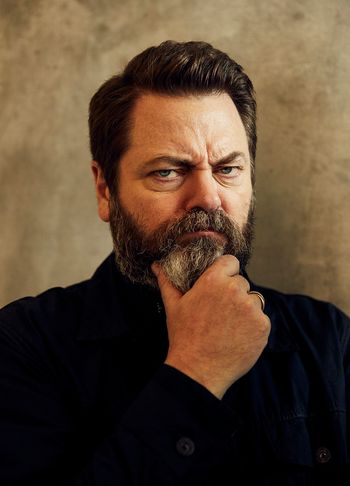 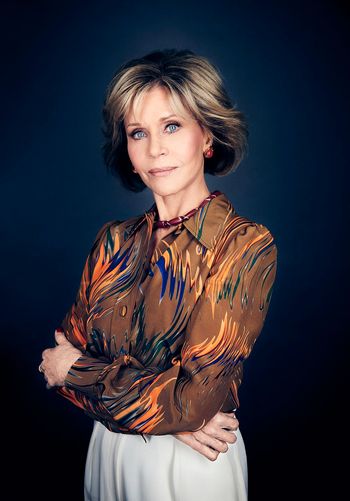 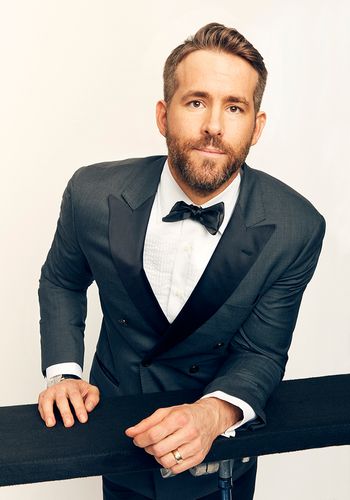 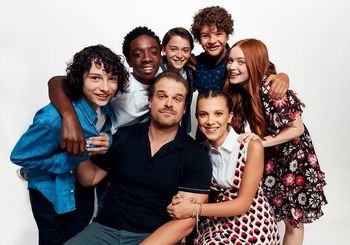 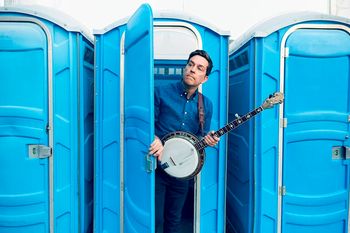 Exhibitions are free and open to the public.
Dates & Exhibitions Subject to Change